REVIEW OF 2.5 ENGINES IN HYDROPLANE RACING

Modern marine engines are as varied as their road- and track-going counterparts. Whether they’re powering working harbour tugs, ocean-crossing container ships, leisure and fishing boats or hardcore racing boats, marine engine builders are dedicated to improving their performance and reliability through innovation. 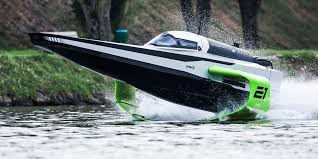 The E1 Series is the world’s first and only electric powerboat racing series. The series was established to create an exciting, competitive racing platform to promote sustainable electric watercraft and reduce the environmental pressures being placed on the ocean, rivers and lakes.

The UIM E1 World Electric Powerboat Series will see up to 12 teams competing on the water in spectacular global race locations. The pilots will tackle tight and technical circuits, reaching speeds close to 50 knots (93 km/h or 58 mph) behind the wheel of the RaceBird powerboats designed by SeaBird Technologies and Victory Marine. 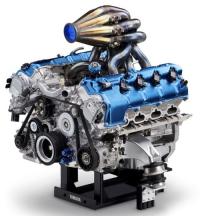 engine for automobiles that is fueled entirely by hydrogen.

In Japan, Toyota and other automotive-related companies are about to

begin a collaborative effort to expand the range of fuel options for internal combustion engines.

BluePrint Engines is your premium choice in aftermarket and high-performance crate engines.

There numerous GM, Ford, and Mopar Engines offer any custom builder, hot rodder, or kit car builder an engine that has been fully Dyno tested, passed vigorous inspections, and is ready to power up your project.

BluePrint crate engines come in several levels of dress - from a short block all the way to complete drop-in with all the components that will be needed to start and run the engine the day it’s installed.

A few years ago there was a big debate in racing in NZ over crate engines. In the World of crate engines non come more revered then Blue print engines

Check out the link to there website to understand why crate engines are all the rave in the hot rodder world.

Safety is always improving in our sport. So lets take a look at the Safety Equipment regulations

of our race car brothers. The link to the FIA pages gives you a great in depth look

at regulations and what gear meets which standard.

Toyota City, Japan, April 22, 2021―Toyota Motor Corporation (Toyota) announced today that, toward the achievement of a carbon-neutral mobility society, it is developing a hydrogen engine. It has installed the engine on a racing vehicle based on Toyota's Corolla Sport, which it will enter in competition under the ORC ROOKIE Racing banner starting with the Super Taikyu Series 2021 Powered by Hankook Round 3 NAPAC Fuji Super TEC 24 Hours Race on May 21-23.

By honing its under-development hydrogen engine in the harsh environment of motorsports, Toyota aims to contribute to the realization of a sustainable and prosperous mobility society. 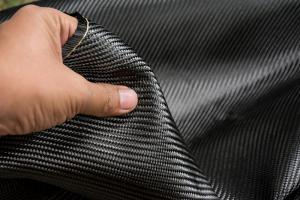 The Dark art of Carbon Fiber

For a lot of people composite materials and there special lingo can be confusing.

So with the help of Estcarbon here is a link to help explain the many different  Patterns. When it comes to performance, the buck ultimately stops at fueling.

Check out this tech article on choosing the correct injector for you engine.

With the Americas Cup still Emirates Team New Zealands cup, lets have a look at the technology behind the foils.

Here is a chance to see the prototype test jig for the AC75 foil cant system.

This unit is used to control the composite foil arms that essentially lift the foiling 75 foot monohulls out of the water and fly around Auckland’s Waitemata Harbour. 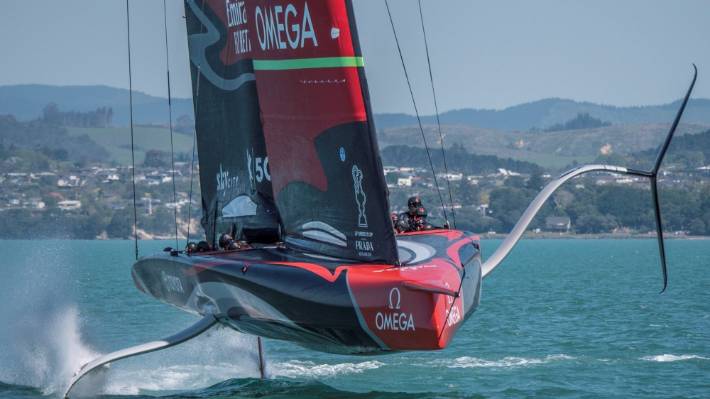 Many of America’s most successful companies can trace their roots to basements, tool sheds and spare bedrooms.

Richard Maskin founded Dart in 1981 in a two-car garage in Oak Park, Michigan.

In the years since Maskin started his business with a desk and a telephone,

Check out the link to this great engine part company. Dart

Next time you check out the pits see how many Dart Heads you can see. 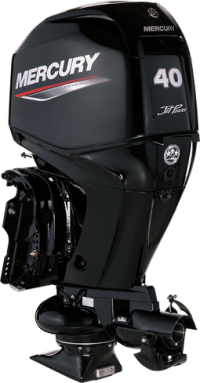 They may not be present in our racing seen here in NZ , but how long until a jet outboard

makes its first appearance. Click on the link and discover what may become a racing revolution.

With formula E and Extreme E representing the future the car racing its time for Powerboating to step up.

The UIM E1 World Electric Powerboat Series is the brainchild of Spanish businessman Alejandro Agag, the founder of Formula E and Extreme E.

Check out the links below to this new series. 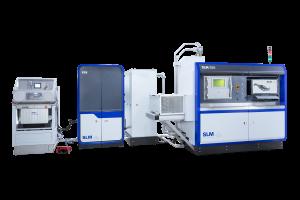 With this modern world ever changing, manufacturing of parts has been greatly reinvented since the introduction of the 3D printing machine.

One these machines is the ultra impressive SL500.

Its the first quad-laser metal system on the market, SLM®500 can integrate lasers independently or in parallel to increase build rates by 90% over twin laser configurations.

Check out the links below and learn what is capable with this amazing machine.

The company began in Saugus, California in 1963 under the name of Aquappliances, Inc. The original owners were Bill Kampf and Denny Law. While working for Marquardt, a defense contractor in the Los Angeles area, Denny traveled between Los Angeles and Las Vegas many times. While on these trips, Denny discovered that he frequently saw boat trailers broken down on the side of the road with bearing failure. Denny and Bill soon realized there was a need for a bearing protector for boat trailers and as a result Bearing Buddy was created. It took four years of hard work and sacrifice to get the product into the marketplace and build sales to the point where the company could survive. At one particularly difficult time in the early going, Bill and Denny decided to draw straws with the loser having to keep the company. 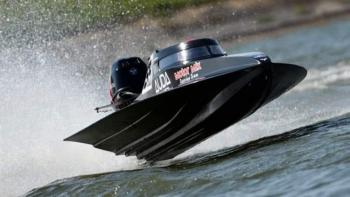 This is not any old GT30 Hull.

Check out the link Here

Formula 1 tunnel boats in the premier class of the UIM F1H2O World Championship.

The 360 APX is tuned to deliver amazing torque from a durable, low-emissions four-stroke V8

powerhead that sets a new benchmark for circuit-racing performance.

Introducing AIM Technologies Powerboat steering wheel, yeah we know it's not cheap but it looks cool.

AIM have a fantastic range of motorsport products , check out the link today   AIM Motorsport