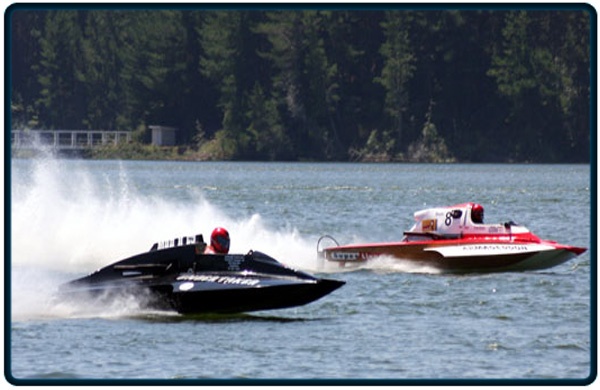 Competing boats shall be powered by one internal combustion motor of the four cycle type with the following restrictions.

The club was formed over 25 years ago due to mainly because of the concern of a group of drivers racing in the old B and E Classes. They were rather concerned about the direction the sport was going and the likely affect it was going to have on their type of boats. The three members whom formatted the club namely Peter McLeod, Nigel Zander and Peter Dudson polled all boats racing in these classes and came up with a format and name for the new class as opposed to that being proposed by the NZPBA at that time. The members at their first AGM set out the aims of the club and of which they are still used today. The club has it's AGM and prizegiving if possible in the last weekend of August.