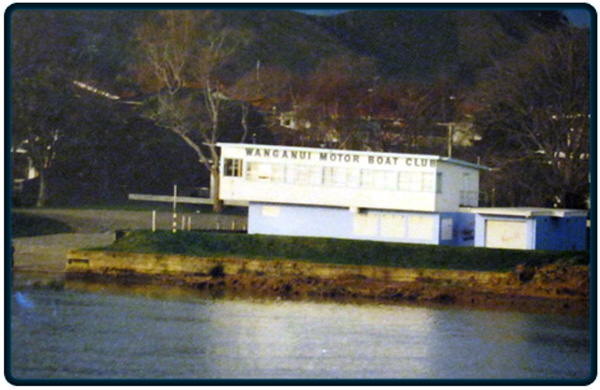 The Wanganui Motor Boat Club was Founded in 1922. It became Incorporated in 1925. Racing used to be on a monthly basis with a major regatta once a year. Originally Boats were put in the Water by Motua Gardens. The present Slipway was built in the 50's. And the current Clubrooms built in 1960. In those days to use the Slipway you needed to be a Member of the club so the membership was very strong. Today it is a very small membership but as shown by there Regatta in 2020 they can still put on a good show with Great get togethers in the Clubrooms after Racing. 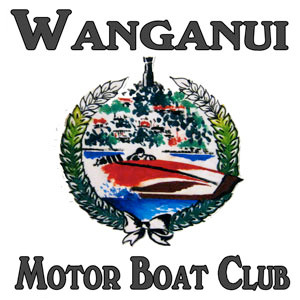